Alzheimer's disease (AD) is the most common form of neurodegenerative disease, characterized by two aberrant features, the amyloid plaques and the neurofibrillary tangles. The initial pathophysiologic changes of AD were found in the hippocampal and entorhinal cortical region of the brain, which subsequently followed by disrupted learning and memory ability. AD progression was associated with neurodegeneration largely due to the accumulation of two protein aggregates: β-amyloid (Aβ) and tau. This cognitive and memory decline age-related disease causes suffering to the patient and their caregivers. Getting treatment or prevention of AD has attracted extensive attention worldwide. As a result, scientists are putting great efforts in understanding the mechanisms underlying the development of AD as well as treatment for AD. 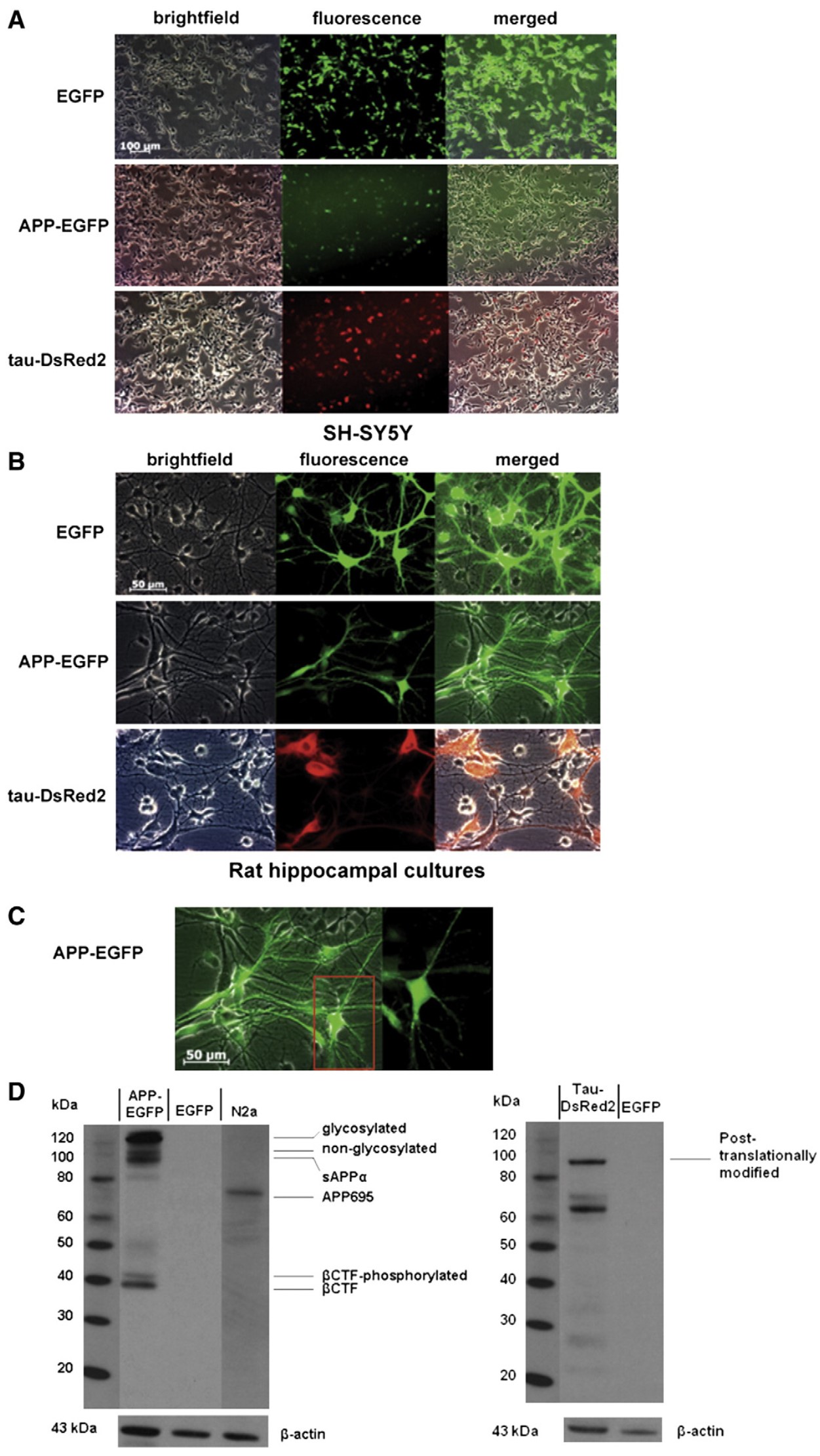 Figure 2 Expression analysis of the transgenes in AD cell types.

The well-known neuropathogenic hallmarks of AD consist of aggregated amyloid beta (Aβ) and abnormal neurites. It is demonstrated that a dysregulated proteolytic processing of its precursor molecule, the Amyloid Precursor Protein (APP), can cause the accumulation of Aβ. Aβ can also cause caspases-mediated tau cleavage and hyperphosphorylation by activating specific kinases, thus promoting its aggregation, mis-localization and accumulation with consequent neurofibrillary tangles formation. On the other hand, Tau is a neuron specific microtubule-associated protein that regulates microtubule stability, tau dissociates from microtubules and forms insoluble aggregates called neurofibrillary tangles (NFTs). Both total tau (t-tau) and phosphorylated tau (p-tau) proteins are measured and associated with AD. Thus, Aβ peptide and tau exert crucial roles in neuronal loss or dysfunction, which would cause the increased reactive oxygen species (ROS) production, membrane damage, altered mitochondrial metabolism, abortive cell cycle events, and DNA damage/repair and inflammatory processes inevitably leading to neuronal dysfunction. Based on the above understanding, appropriate in vitro and in vivo models are deeply needed to mimic the pathogenesis and progression of AD, which could also work better with assays to study the drug candidates for Alzheimer's disease.

With extensive experience and state-of-the-art technologies, Creative Bioarray is offering Alzheimer's diseases modeling and assays to help our customers open the door for generating new insight into disease pathophysiology and improving the process of drug development.

Contact us if you have any questions. Our customer service representatives are available 24hr a day.