Drug-induced liver injury (DILI) is one of the most important issues in drug development as a leading cause of discontinuation of clinical trials and withdrawal or black box warnings of approved drugs. Toxic injury to hepatocytes is produced through multiple mechanisms involving damage to biomolecules, alteration of cell homeostasis/function and cell death.

To predict DILI and reduce potential risk of toxicity to humans, early safety assays during drug development are carried out in laboratory animals. However, it often fails with poor predictivity. Over the years, various liver-derived in vitro model systems have been developed to enable investigation of the potential adverse effects of chemicals and drugs, especially the 2D-cultures of hepatocytes, which could offer the advantages of being relatively inexpensive, reproducible, robust and convenient. Human hepatocytes have been considered the gold standard in vitro model for the prediction of drug metabolism and the assessment of hepatotoxicity.

With decades of operational experience and technology platform of hepatology research, in addition to the primary cell isolation and culture technique, Creative Bioarray has established various hepatotoxicity assays using 2D-cultures of hepatocytes, which will be evaluated by several items such as cell viability, apoptosis, cellular stress, cytoplasmic membrane disruption and mitochondrial membrane potential.

Endpoints (including but not limited to): 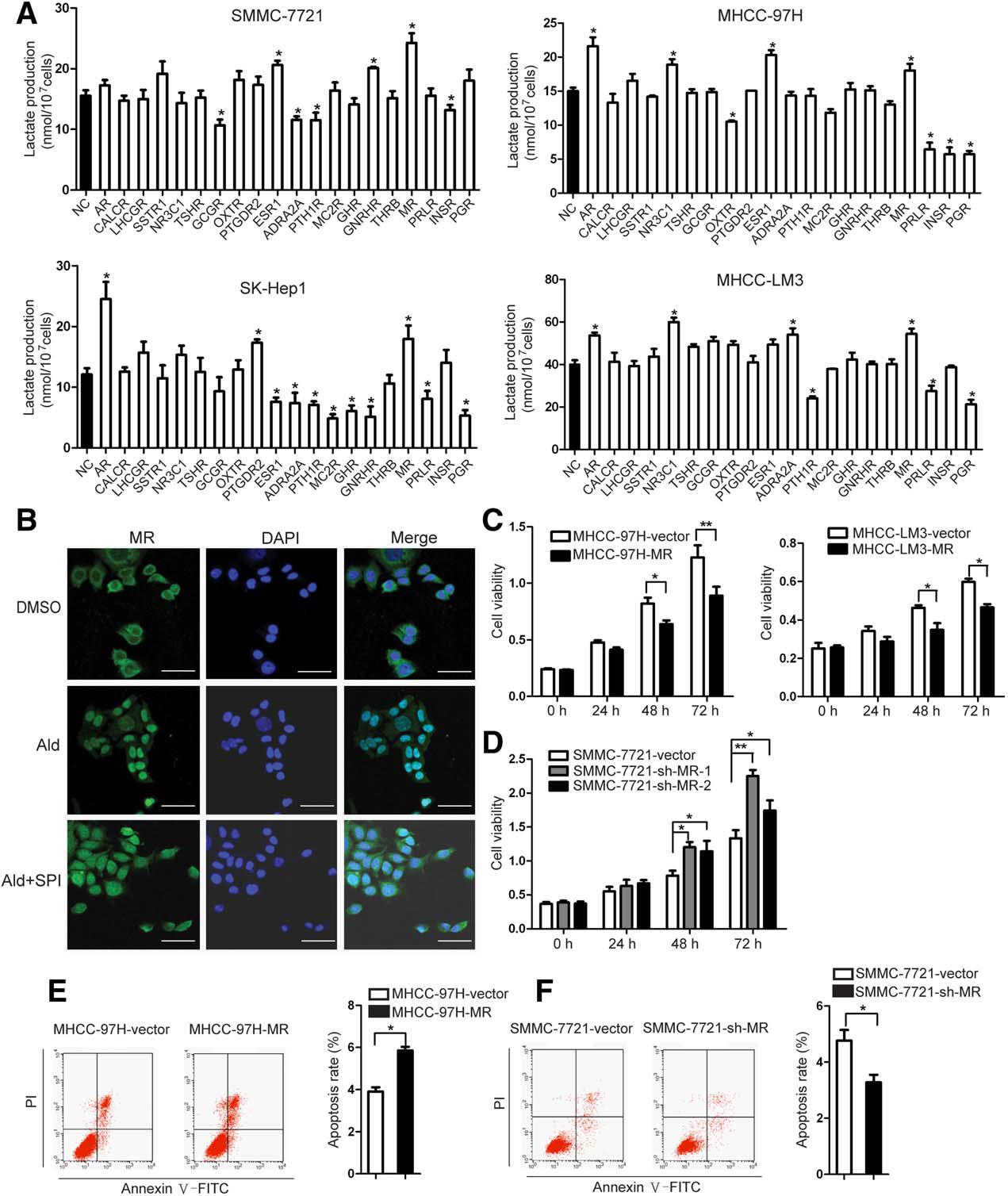 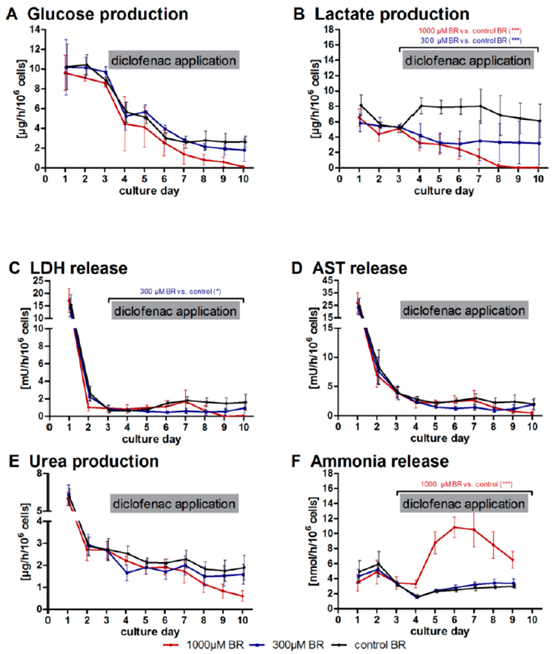 If you have any special needs in our 2D Based In Vitro Hepatotoxicity Testing Services, please contact us. Let us know what you need and we will accommodate you. We look forward to working with you in the future.