Easy access to products and services you need from our library via powerful searching tools. 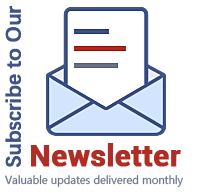 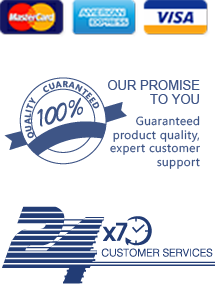 Adipocyte biology has been intensely studied due to a global rise in obesity-associated health issues. In vitro models are invaluable in determining the mechanisms involved in adipocyte proliferation, differentiation, adipokine secretion, and gene/protein expression.

Adipose cells, also known as adipocytes or fat cells, are specialized to synthesize large globules of fat. There are two types of adipose cells: white adipose cells contain large fat droplets, only a small amount of cytoplasm, and flat, non-central nuclei; brown adipose cells contain fat droplets of different size, a large amount of cytoplasm, numerous mitochondria, and round, centrally located nuclei. The main chemical constituents of adipose cell are triglycerides, which are esters composed of glycerol and fatty acids, such as stearic, oleic, or palmitic acids.

Studies have shown that fat content in adipose cells has a significant effect on overall health. For example, too little fat cause reproductive dysfunction (e.g., female amenorrhea), whereas excess fat can lead to obesity, cardiovascular disease, cancer, or diabetes. There is also a group of rare hereditary disorders known as lipodystrophy, characterized by partial or complete loss of adipose tissue that may be acquired or inherited.

The classic cell types for studying adipogenesis are established cell lines, such as the 3T3-L1 cell line, which are developed by clonal expansion of rodent-derived cells and only contain a single cell type. Although often thought to be immortal, the ability of 3T3-L1 cells to differentiate into adipocytes decreases with increasing number of passages. These cell lines are quite useful in identifying key molecular markers, transcription factors, and various interactions that are required for preadipocyte differentiation, and are therefore frequently used to rapidly screen and assess the adipogenic potential of various agents or cellular perturbations.

Mature adipocytes lose their lipid and return to proliferative competent cells in vitro. Mature adipocytes isolated from adipose tissue are less frequently used but may provide valuable information. Recent reports have documented methods to use floating adipocytes for the study of adipogenesis, and short-term maintenance of these cells has been achieved for the assessment of metabolic parameters, for example, the acute effects of insulin exposure on intracellular glucose transporter and hexose uptake have been evaluated in freshly isolated, mature adipocytes.