Creative Bioarray provides Plasma Protein Binding Assay to help customers accurately detect the concentration of the drug in whole blood compared to plasma, predicting the binding of the compound to red blood cells.

Why do we need Blood Plasma Partitioning Assay?

Where
KRBC/PL: the partition coefficient of a given drug in red blood cells;

H: hematocrit;
IREFPL and IPL: the LC-MS/MS response (peak area ratio to an internal standard) for the reference plasma and the plasma fraction. 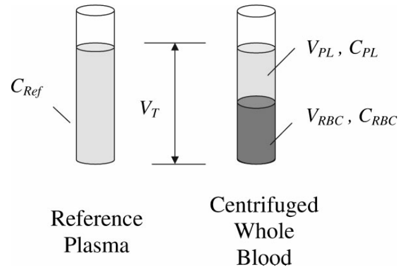 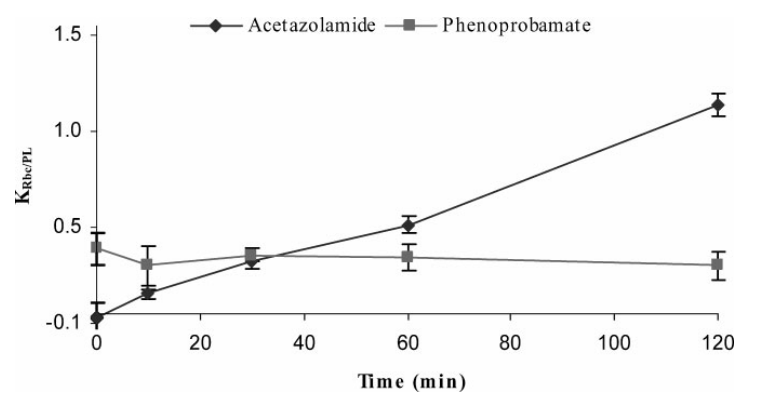 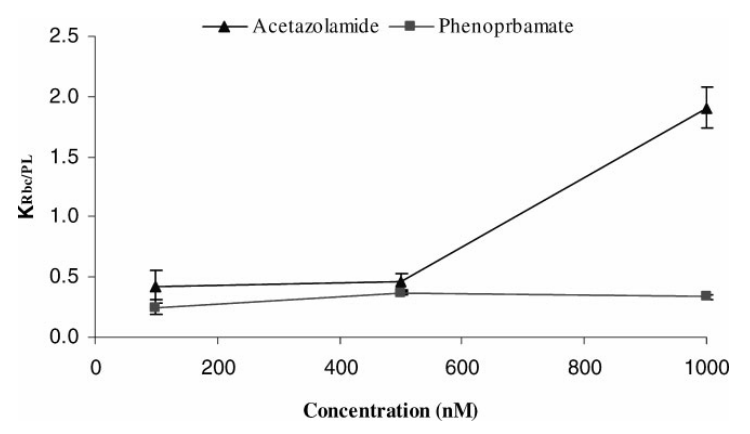