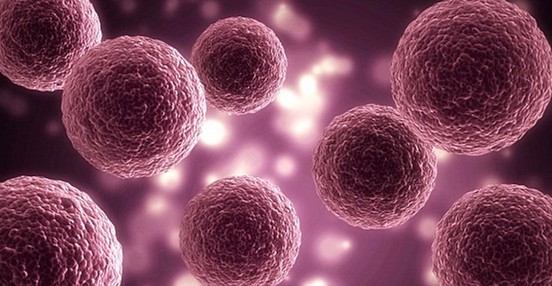 Determining cell viability is an important workflow step in many cell culture systems. Cell viability, proliferation and apoptosis are generally grouped together despite of the fact that they measure different parameters. The proper choice of an assay method depends on the number and type of cells used as well as the expected outcome.

Cell proliferation assays are used to monitor the dynamic growth of a cell population or to detect daughter cells in a growing population.

On the other hand, cell viability assays assess how healthy the cells are by measuring markers of cellular activity.

Cell cytotoxicity assays are used to determine the number of live and dead cells in a population after treatment with a pharmacological substance.

Description: The SuperQuick® cell proliferation kit I (MTT) is a colorimetric assay for the nonradioactive...

Description: 5-bromo-2-deoxyuridine (BrdU) is a pyrimidine analog. It gets incorporated into the...

Description: Lactate dehydragenase (LDH) is a stable enzyme, present in all cell types, and rapidly...

Description: SuperQuick® crystal violet is a triarylmethane dye that can bind to ribose type molecules...

Description: The SuperQuick® bioluminescence cytotoxicity assay kit is based on the measurement...