Why do we need Brain Tissue Binding Assay?

For drugs targeting the central nervous system (CNS), intracerebral concentrations directly affect the efficacy. For non-brain targeting drugs, excessive intracerebral distribution may cause adverse reactions in the CNS. Therefore, understanding the drug transport and distribution in the brain is essential in developing new drugs.

Assessing the in vivo brain to plasma ratio of compounds has long been one of the most common methods for establishing brain penetration. However, relying on brain to plasma ratio data in isolation does not guide the increase in drug efficacy in vivo, as the data only provide a measure of total brain concentration, not the pharmacologically relevant concentration in the brain.

The brain and plasma are very different in composition, with plasma having twice as much protein as the brain and the brain having 20 times more lipids than plasma, so the free fraction in plasma is not a suitable substitute for the concentration of unbound brain

Creative Bioarray uses a hierarchical assay proposed by Reichel et al. to comprehensively characterize the distribution of compounds in regions of the brain, accurately detecting the relationship between the pharmacologically relevant concentration of a drug in the brain and its efficacy.

According to the tiered assay proposed by Reichel et al., compounds are subjected to the following assays. 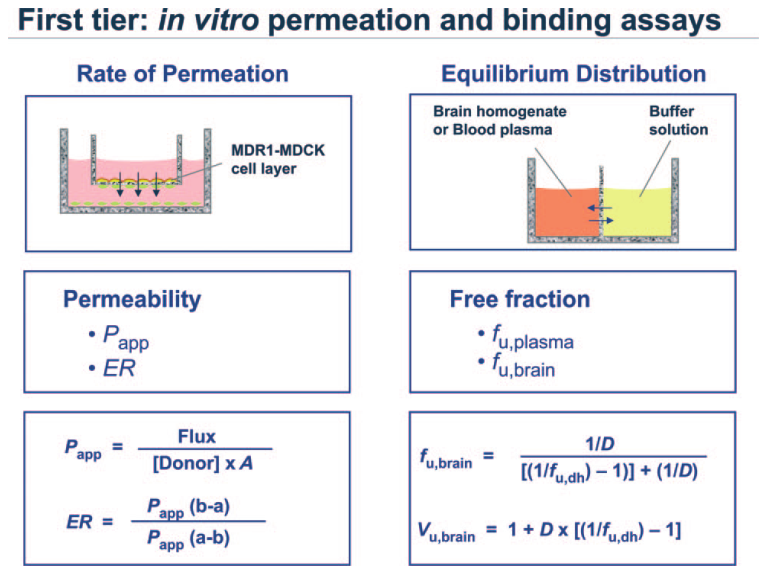 Figure 1. Schematic representation of the first tier of in vitro analysis and parameters characterizing compounds' permeation rate and binding properties to plasma and brain tissue (homogenates).

Once a compound shows favorable in vitro data, in vivo studies will follow to examine the behavior of the compound in the whole animal. For CNS, this means determining the pharmacokinetics and brain to plasma ratio of the compound. 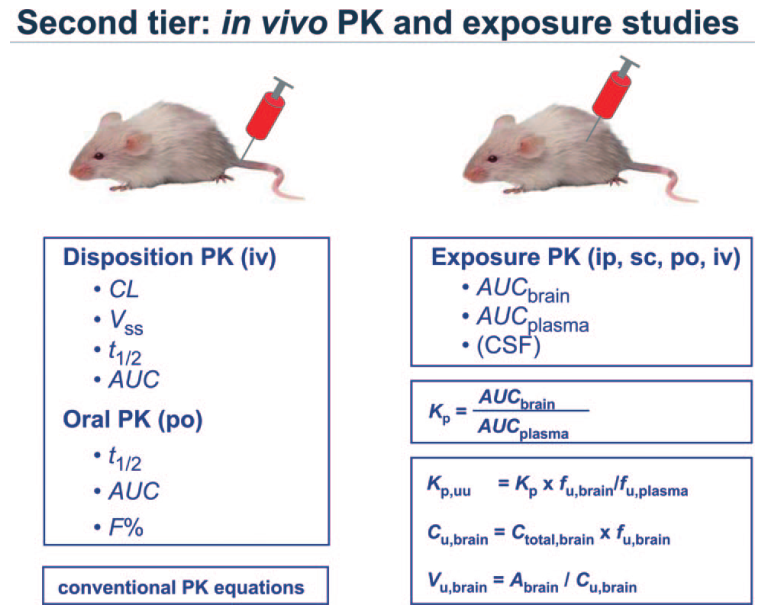 Figure 2. Schematic diagram of the second tier of in vivo PK and rodent brain exposure studies to identify compounds and their main PK parameters for exposure in the brain.

Kp, uu: Kp, uu determines the degree of equilibrium in the distribution between the brain and the unbound fraction in the plasma.

Cu, brain: Cu, brain is often a measure of the pharmacologically relevant exposure within the brain and hence gives a critical piece of information for the PD effect compartment. It can be used to interpret dose-response results from efficacy studies and establish dose/exposure/effect.

Vu, brain: Vu, brain is an indicator for the distribution behavior of a compound within the brain and is irrespective of the extent of equilibrium between brain and plasma. It indicates whether a compound is distributed merely in interstitial fluid (ISF).

Figure 3. Interpretation and use of the brain PK parameters derived from both the first and second tier of in vitro assays and in vivo studies