The blood-brain barrier (BBB) is formed by endothelial cells of cerebral capillaries and microvessels, coming in close contact with neighboring pericytes and glial cells. As an active interface between the circulation and the central nervous system (CNS), the BBB strictly controls the molecular and cellular traffic between the blood and the brain, thus taking an essential share in providing a steady-state environment for the proper neuronal function. 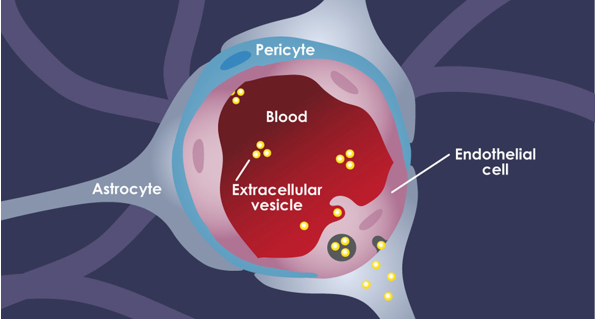 The BBB protects brain nervous tissue from fluctuating plasma composition from pathogenic agents and maintains homeostasis of the brain parenchyma by restricting non-specific flux of ions, peptides, proteins, and even cells into and out the brain. Many drugs developed to treat CNS disorders are unable to reach the brain parenchyma in therapeutically relevant concentrations. Therefore, it is crucial to characterize the BBB permeability of a drug candidate as early as possible in the developmental drug pipeline. In order to meet this need, in vitro models of the BBB have been developed.

The parallel artificial membrane permeability assay (PAMPA) is a non-cell-based, high-throughput permeation model. PAMPA is widely used in the early phase of drug discovery to predict passive diffusion of drug molecules across phospholipid membranes as it is a cost-effective and robust method with good reproducibility(Müller et al., 2015).

Transwell Assays are optimized in PAMPA. By examing effective permeability (Pe) and membrane retention (MR), which detected by LC-MS/MS, to evaluate the permeability of the drug to BBB.

Transwell Assays are optimized in MDCK-MDR1 assay. By examing percent recovery, apparent permeability coefficient (Papp), and efflux ratio, which detected by LC-MS/MS, to evaluate the drug penetration to BBB. 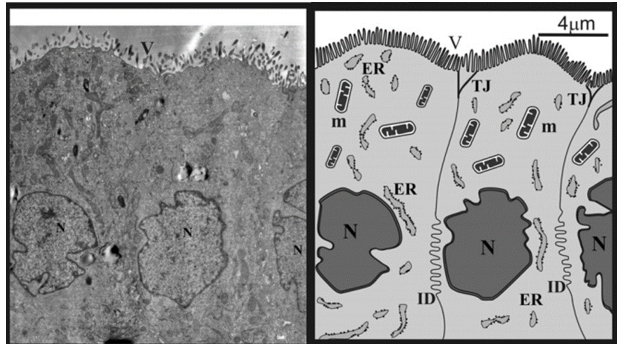 Astrocytes can induce the formation of interendothelial TJs, a fundamental characteristic of the BBB. A significant number of currently used in vitro BBB model is composed of co-culture of brain endothelial cells with astrocytes.

We can use both double and triple co-culture systems for in vitro BBB model generation based on the culture of endothelial cells with astrocytes and pericytes.

If you have any special needs in our In Vitro Blood-Brain Barrier Assay Service, please contact us for this particular service. We also provide in vivo BBB assays using mice and rats.We also provide. Let us know what you need, and we will accommodate you.

We look forward to working with you in the future.